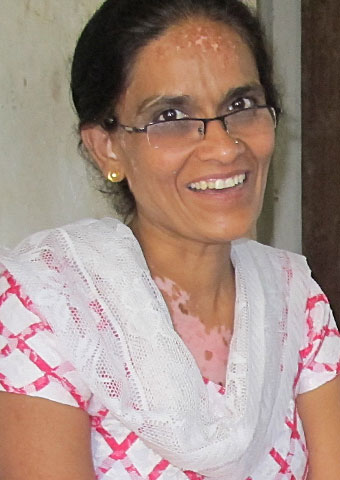 Imprisoned last year for evangelistic work in India, Vani, a widow with an 8-year-old daughter, continued ministering to women in jail up until her death.

Pray for Family of Evangelist Who Died Suddenly

A widow in India who was imprisoned for 15 days because of her evangelistic work has died of an apparent heart attack, leaving behind an 8-year-old daughter. Vani, 31, was arrested in February 2014 and detained for two weeks after being accused of kidnapping a teenage girl and forcing her to convert to Christianity. While in jail, Vani witnessed to more than 70 women, 14 of whom became Christians. She returned to the jail every two months for a regular court appearance, using her afternoons there to pray for the police officers and prisoners. A guard at the jail came to faith in Christ and invited Vani to her house to pray for her. 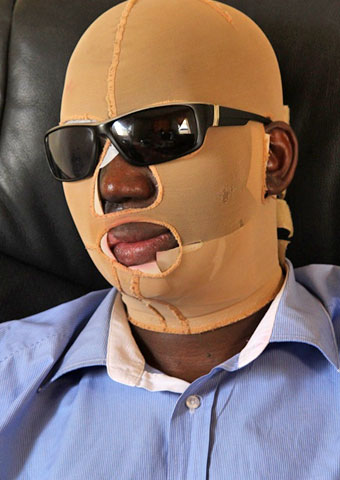 Pastor Umar Mulinde is still undergoing treatment and must wear a specialized bandage for severe burns in a Christmas Eve 2011 acid attack by radical Muslims in Uganda.

Pastor Umar Mulinde, who was severely burned in a Christmas Eve 2011 acid attack by radical Muslims, recently spoke with VOM workers about his recovery. He continues to wear specialized bandages on his face and will require more follow-up treatment and surgeries at a hospital in Israel. Pastor Umar lost his right eye in the attack and underwent extensive facial reconstruction. 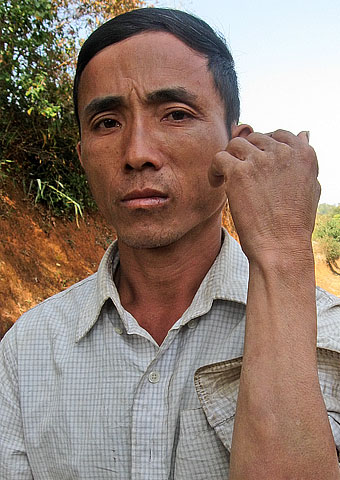 "Tuyen" and a fellow believer suffered injuries after they were both tied up and beaten for their faith and are no longer welcome in their village.

On Feb. 22, 2015, two Hmong Christians were tied up and beaten by villagers, with permission from authorities. "Nhan" and "Tuyen" were punched in the face and ears, causing bruises and swelling. The Christians' relatives will not allow them to stay in the village, and they are uncertain where they will go.